Spring 2017 Update: Some of these issues have been fixed.

The HTTP Archive Format (HAR) was designed to allow tools to exchange network traffic using a standard format; this format is akin to Fiddler’s Session Archive Zip format but is supported natively by browser developer tools. Unlike SAZ files, it is not compressed by default, and often includes redundant text to simplify parsers.

Internet Explorer 11 and below: Generates the file in XML instead of the proper JSON, due to a misreading of the specification. The export is also limited by numerous bugs in the F12 Network Capture tool, including missing data and misrepresentation of certain response types (e.g. 304s).

Fails to include the encoding=”base64″ attribute when storing binary bodies using base64 encoding. 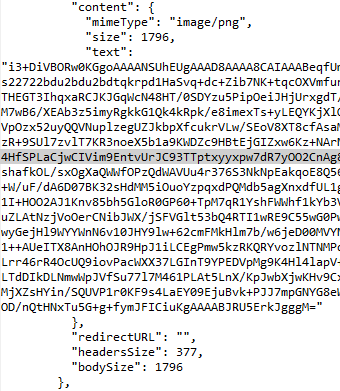 Microsoft Edge: Fails to include the encoding=base64 token when storing binary bodies using base64 encoding.

The HAR format specification itself has a number of shortcomings that have yet to be corrected, for instance:

2 thoughts on “The Sad State of HAR”